“Just when the caterpillar thought the world was over, she became a butterfly.” After years of unexplained illness, I was diagnosed with a primary immunodeficiency, a genetic disorder that prohibits my body from producing normal defense mechanisms and has caused a number of other major health issues. Six months ago, I began aggressive treatments for my immune system, and in the process, felt a sense of hopelessness and confusion. Fortunately, along my journey I have connected with countless individuals who understood my battle, and who set positive examples with their resilience and strength. I have learned to embrace the battle, for it is often in our darkest times that we come to life. 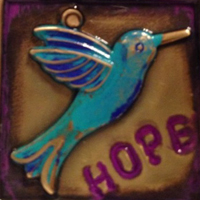 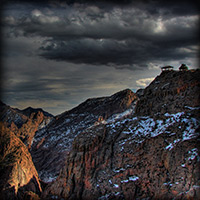