Danny Ferrone, a 26-year-old with cystic fibrosis, lives in Illinois and competes in triathlons. Danny is going to school to be a fitness instructor; he also is the founder of the Fight Forever Foundation.

This “LIVING. BREATHING. SUCCEEDING.” Podcast/Vodcast series is the 12th in a series of 12 made possible through an unrestricted educational grant from Genentech to the Boomer Esiason Foundation. 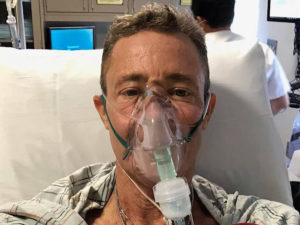 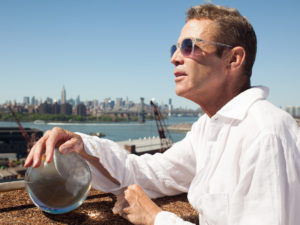 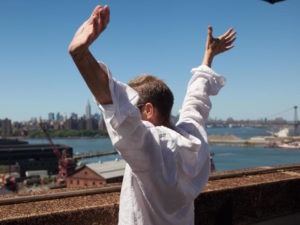